Fort Lauderdale, get ready to be entertained because beach volleyball is back in town!

That’s right folks, between February 27 and March 4, 2017, world class action from the beach is back for the third year in a row as the Fort Lauderdale Major returns with a bang.

Beach volleyball’s elite players, including Olympic and World champions, join the USA’s top athletes at Fort Lauderdale Beach Park to fight for the title and a share of a cool 600,000 USD in prize money.

America’s only five-star beach volleyball tournament is the place to be – and the best thing? Admission is free! Not only will there be epic night sessions, played under the bright lights of the Center Court inside a packed Red Bull Beach Arena, but there’s unrivaled VIP hospitality and unforgettable Beach Party Nights.

Illustrious caterers DO & CO satisfy all your culinary requests in our exclusive VIP areas but if you’re in the mood to keep on partying, you can join hundreds of others and boogie on down until the sun comes up the next day at our famous Beach Party Nights. Hey, if it’s the final night, you could even be joined by some of the players themselves.

You see, there’s more to just beach volleyball at the Fort Lauderdale Major. However, if sport’s your thing you’re in the right place. 64 of the world’s best teams will fight it out on the sand to lift the title in the first Major tournament of what promises to be a thrilling season.

One of the most spectacular attractions at the tournament will be the unmissable night sessions. Between Wednesday and Saturday, the Red Bull Beach Arena floodlights will be switched on, and fans will be treated to the unique atmosphere of beach volleyball after the sun goes down.

Sounds good, right? Twelve months ago, thousands of beach fans thought the same. The result? A sell-out crowd with not an empty seat in the house. Our solution this year is to offer fans the chance to guarantee their seats for two hugely popular sessions on Saturday evening and Sunday. You wouldn’t want to miss out on all the drama, would you?

Our slogan is Goosebumps don’t lie – See you @ the Beach! We hope we will see you there and that you feel exactly how we do about beach volleyball. It’s called love at first spike – so come and check it out! 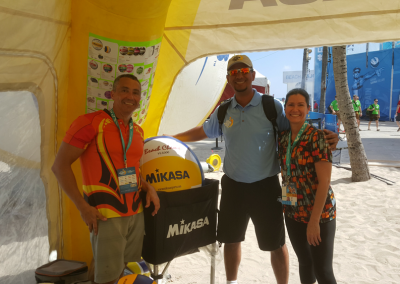 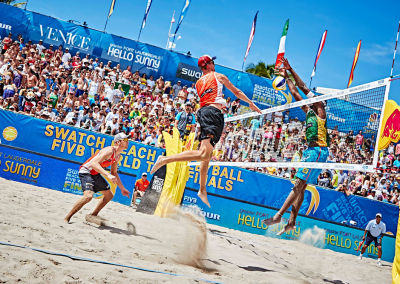 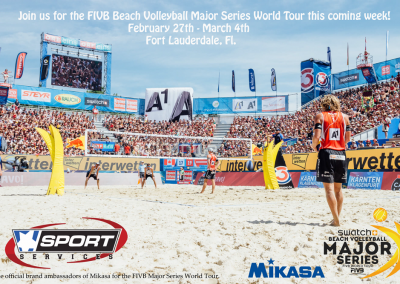 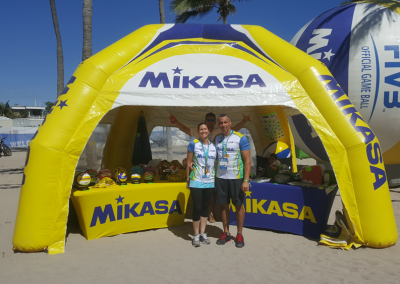 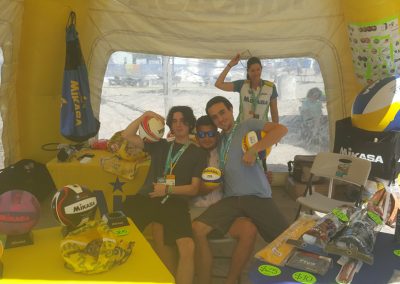 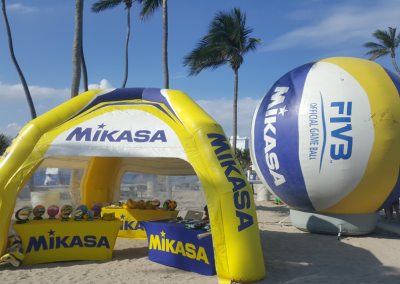 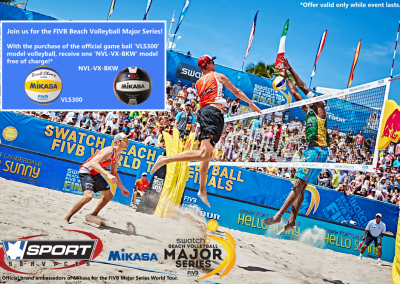 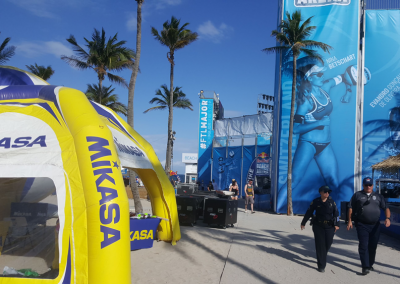 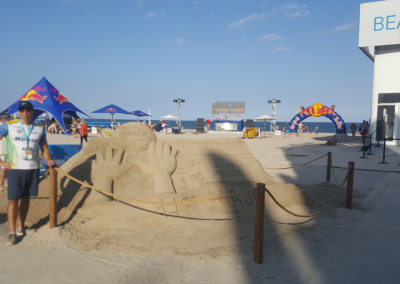 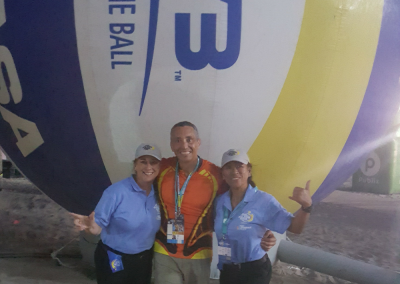 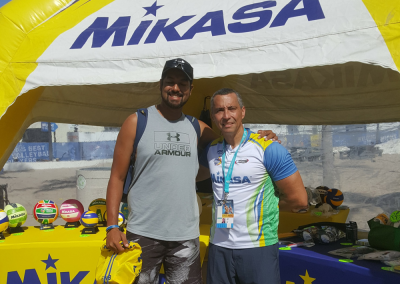 We respect your privacy and take protecting it seriously.